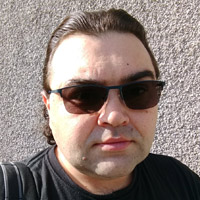 Note: Lightwave 2018 is not supported. 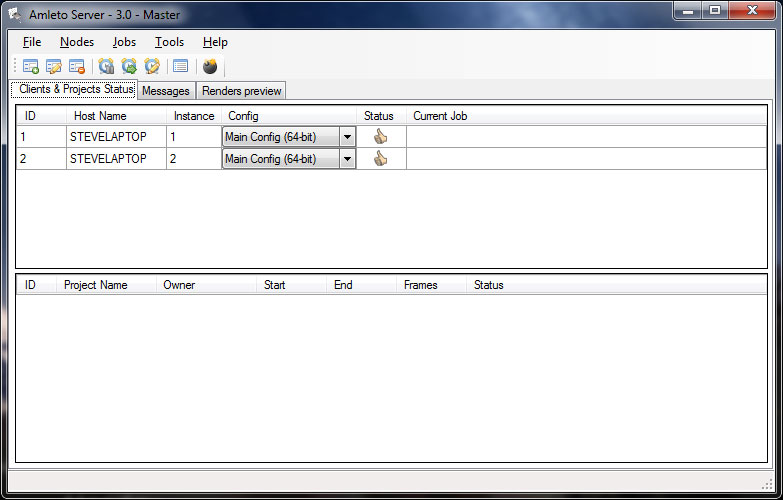 Amleto development has been stopped

While I won’t be updating it to support Lightwave 2018, the latest version of the code can be found on GitHub. If somebody was interested in adding Lightwave 2018 support I would be willing to help out where I can.

Amleto is a network rendering tool that enables to render Lightwave animations or single frames across multiple computers. It is intended to be as simple to use and setup as possible. You do not need to know much about networks, instead we use our own file transfer protocol to share files between the computers.

Easy to install and setup

No configuration needed. Just install the client software on each computer you wish to render on. The server will be automatically detected and the Lightwave files needed to be able to render will be installed on the pc for you.

Easy preview of your images as soon as they have been rendered by the client.

A single image can be split into segments and rendered across any clients connected to speed up the rendering of still images.

Allows you to access Amleto server from anywhere via a web browser.

Allows you to change the render settings of the scene without having to reload the scene in Lightwave.